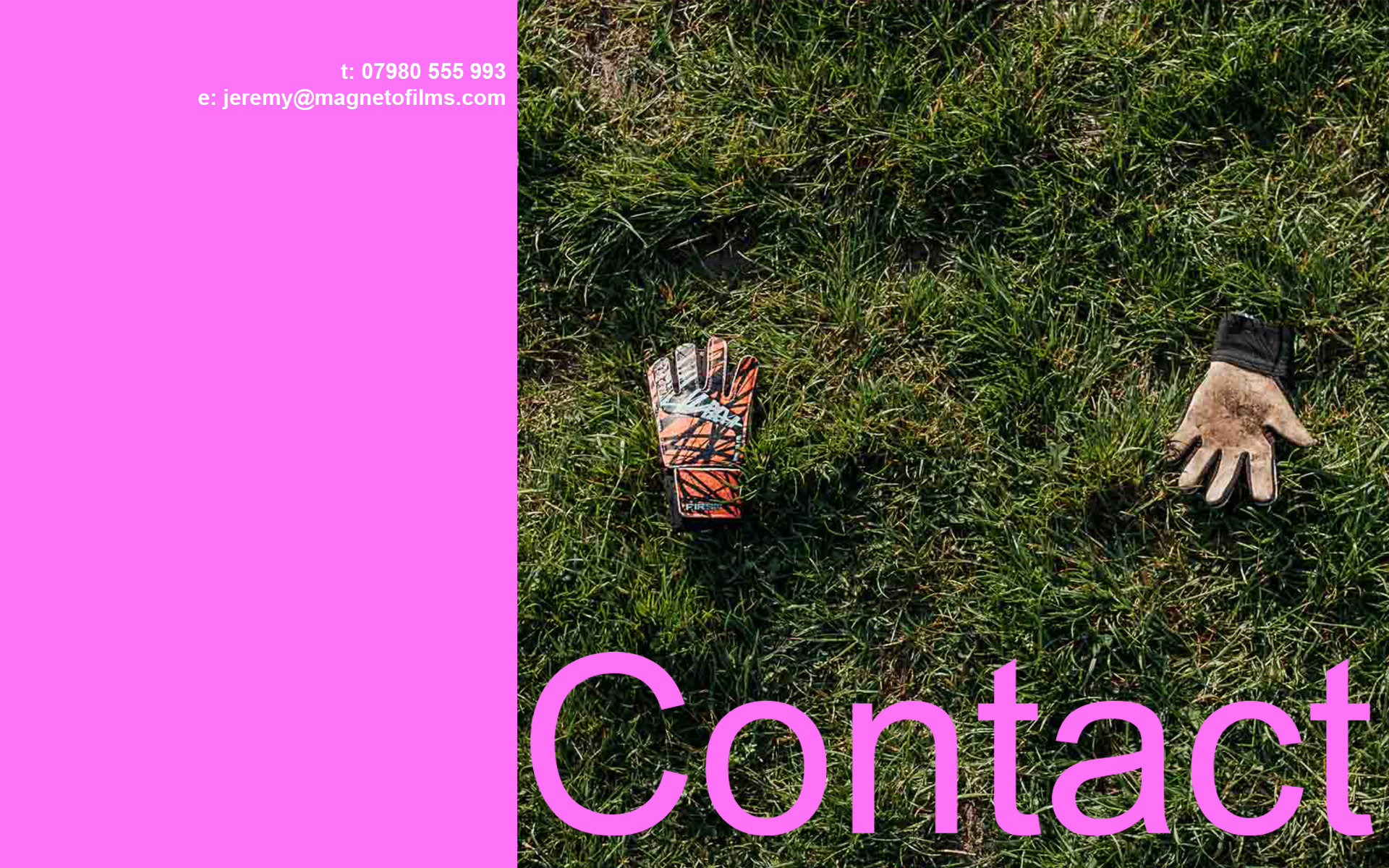 I’m a London based documentary film maker and photographer.

For the past 25 years I’ve been shooting and directing documentaries for the BBC, Channel 4 and PBS. At the same time I’ve been photographing, working intermittently on personal projects.

My work has been shown in the Victoria & Albert Museum, the National Film Theatre, the National Theatre, London Film Festival,  and Sheffield International Doc Fest.

I’ve had a long and fruitful collaboration with historian and writer Michael Wood, working on over 20 critically acclaimed films, most notably “The Story of India”. I’ve also worked with writers and journalists as varied as Bill Bryson, Marcel Berlins, John Sweeney and Tahir Shah.